Why Effective Documentation is at the Heart of a Successful Business

Documentation forms the crux of any business around the world 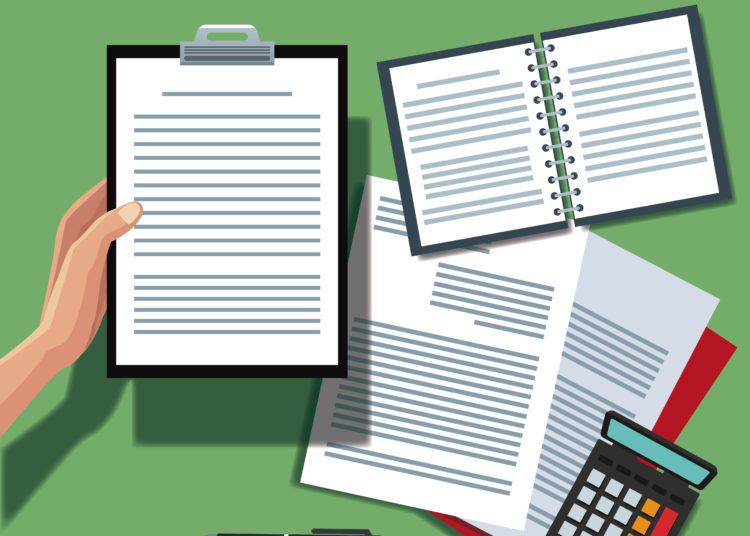 It is not merely paperwork but a commitment to be transparent with all the people and associates that efficient documentation seeks to redress. For example, the Memorandum of Association and the Ancillary Articles of Association of the company seek to tell the intention of the business house and the means that it needs to and would like to adopt in order to reach its desired ambitions. Similarly, the comprehensive documentation of a contract between the company and its employees, clients or shareholders provides a validation of the status of the parties and at the same time also gives assurances of the rights and duties of the parties. In event of any misgivings, the written word has the ability to prevail and it can be unhesitatingly used as evidence in a court of law as well.

The permeation of MNCs is something which is unstoppable. The multinational companies have the additional burden of creating and maintaining records and documents of the jurisdiction that they are operating in. Not only do they have to create the documents but they also have the responsibility of maintaining and updating such documents from time to time.

Documentation in a company provide for internal governing of the company:

For a publicly listed company, it is very important that once the jurisdiction of the company is established for the registration purposes, the first document that the Companies Board of that area may demand is going to be its Memorandum (MoA) and the Articles of Association (AoA) of the company.

It often happens that in course of meeting deadlines and establishing correct networking, the company may forget to file the regular statutory document compliantly to the concerned authorities. The late filing of document and other statutory requirements will entail a big list of fines and penalties on the company. The whole idea of profiting is brought to nothing if the company has a liability of paying late fees and penalties in hundreds and thousands of dollars.

Therefore, efficient documentation should be aimed at avoiding situations where the company may be able to file all statutory documents on time and also get approved compliance certificates from the concerned authorities.

Proper documentation projects a winning image of the company:

The quality of the documentation and the updated paper work of the company are not only helpful in appeasing the statutory bodies established by the law of the land but it also helps clinch more lucrative deals. The paperwork of the company is the index of the company’s efficiency and when the prospective clients see the amount of thought and energy that the company puts in creating and maintaining its documents, it helps them to decide faster if they would like to partner with such an efficient company so that they mutually benefit.

In the same context, a lot of management gurus have repeated reiterated the fact that poor quality of documentation or a lackadaisical attitude towards proper paperwork affects the brand image of the company and also has the effect of affecting its credit rating in the world.

Documentation projects the brand in the right light:

If the documentation of the company is effective and at the same time timely, it helps the company to project itself in the best light. It is important for a company to be exhibiting the best of governing practices because its future investments are affected by it as there is too much to lose if God forbid anything were to go wrong. 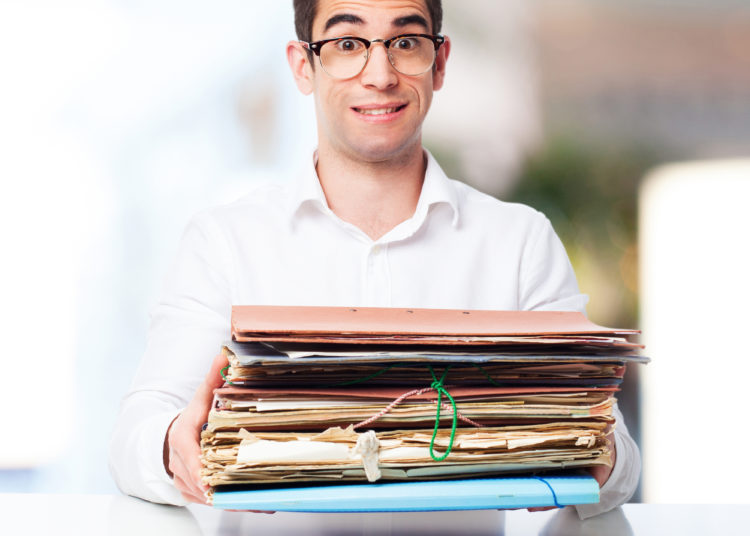 Enhance Your Public Speaking Skills For A Quick Career Growth

Why Should Start-ups Go For MacBooks?

How to Manage a Cinema

Why Specialist Contractors Would Benefit From Using A Project Management Software