Banks all over the world are facing similar challenges. There are a lot of things affecting the economy of the world.

There are a lot of things affecting the economy of the world, banks all over the world are facing similar challenges. The most recent one being the elections in the U.S.
After the globalization of things, any good or bad thing happening around the world affects the economy of all countries. Depending on the news and the country’s economic and political stability the range of the markets is determined.

The banks are all watched over by an organization, which only states that there should be “an open revolution”. The solution offered by them is to have an app- to be used by the bank customers in their smartphones to find the schemes that are more rewarding and invest their money in it.

But this is not a solution. Instead of an app, the banks had their own websites, where the customers can look into details of the schemes offered, their account details, investment portfolios, etc. But this was not very helpful in stopping the problem. This is not only a problem faced by the banks of Britain. This is happening all around the world. We are in a position to stop this everywhere or in most countries.

One of the solutions would be to increase the interest rates offered by banks, this may lead to more investments from the customers. Also, the banking details should be more open to customers. The bigger banks should be broken. This will create a competitive situation where all the banks are on the same platform to compete with each other. In this way, the bigger banks would not have an advantage over the smaller ones.
Also, government or state-owned banks should give out more money to improve the economy of rural areas. These banks concentrate more only in urban areas now, creating a rift in the economy of cities and smaller towns. Also, banks should not only be the institution providing financial aids. There can also be some private financial institutions.

Private organizations in the financial industry 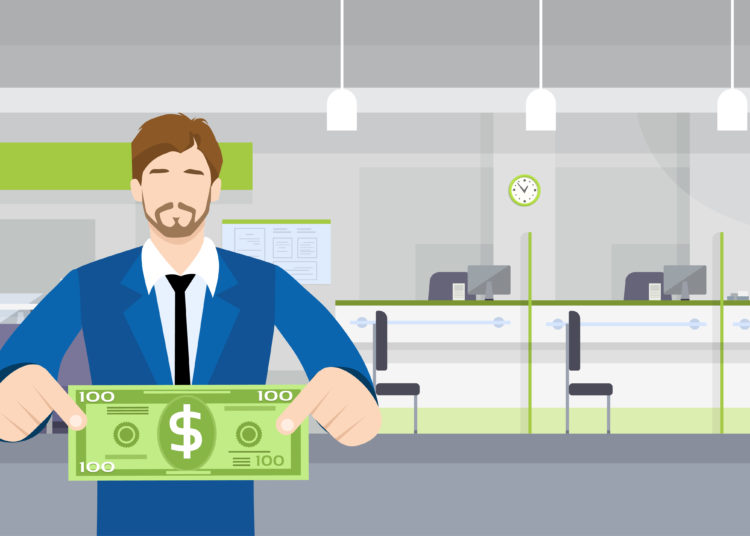 Even now, there are more private organizations in the financial industry. They provide loans for various investments. This is sought by many people, as the process involved is less and you can get money in a shorter time. Many business people prefer these institutions over the banks as they get money whenever they want.
Also, a new business has generated wherein, the company takes responsibility for the loans held by people or organizations.
In this method, another person takes responsibility for your loans; it might be a small amount or a larger one. They pay off your loans, thus making you debt free and you get back your credibility in banks. Then you can pay that company in smaller amounts until you settle the full amount. For this, a fee is procured based on the amount settled. Your business or some property will be at stake then.

The Proposal Writing - a challenge for every business